Had so much with the Lui family at a lake near their home.  There were lots of trees and open space and a beautiful lake to use as a backdrops for their holiday mini session.  I always have so much fun with the Lui family especially their little boy Kaiden because you never know what you are going to get.  He is such a fun-loving little and his little sister Talia knows that she has him wrapped around her little finger.  She loves to watch whatever it is that he is doing which sometimes made it had to get a good shot of her facing the camera.

The Lui’s are a Hensel Phelps family, I like to consider them family.  When you move around as much as we do sometimes it is hard to make friends outside of the HP circle.  It doesn’t mean it can’t happen I have managed to make some wonderful friends everywhere we have moved but these guys really know what we are going through and sometimes like us we have lived in the same city multiple times so whenever we have to say bye to an HP family it is never bye it is always see you later because you never know when your paths are going to cross again and the Lui family is one that I am glad our paths crossed again and I hope that they continue to keep crossing.  Thank you Lui family for entertaining me for a half hour and for being such wonderful friends! 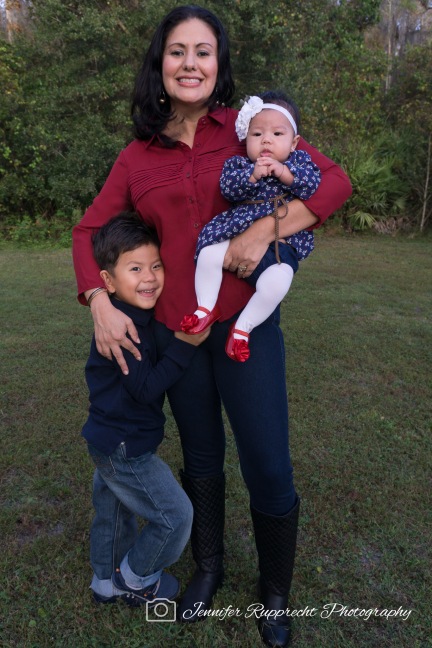 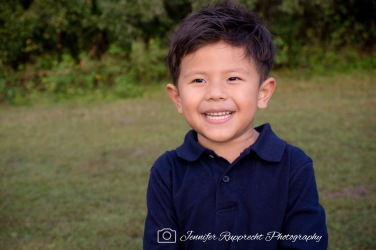